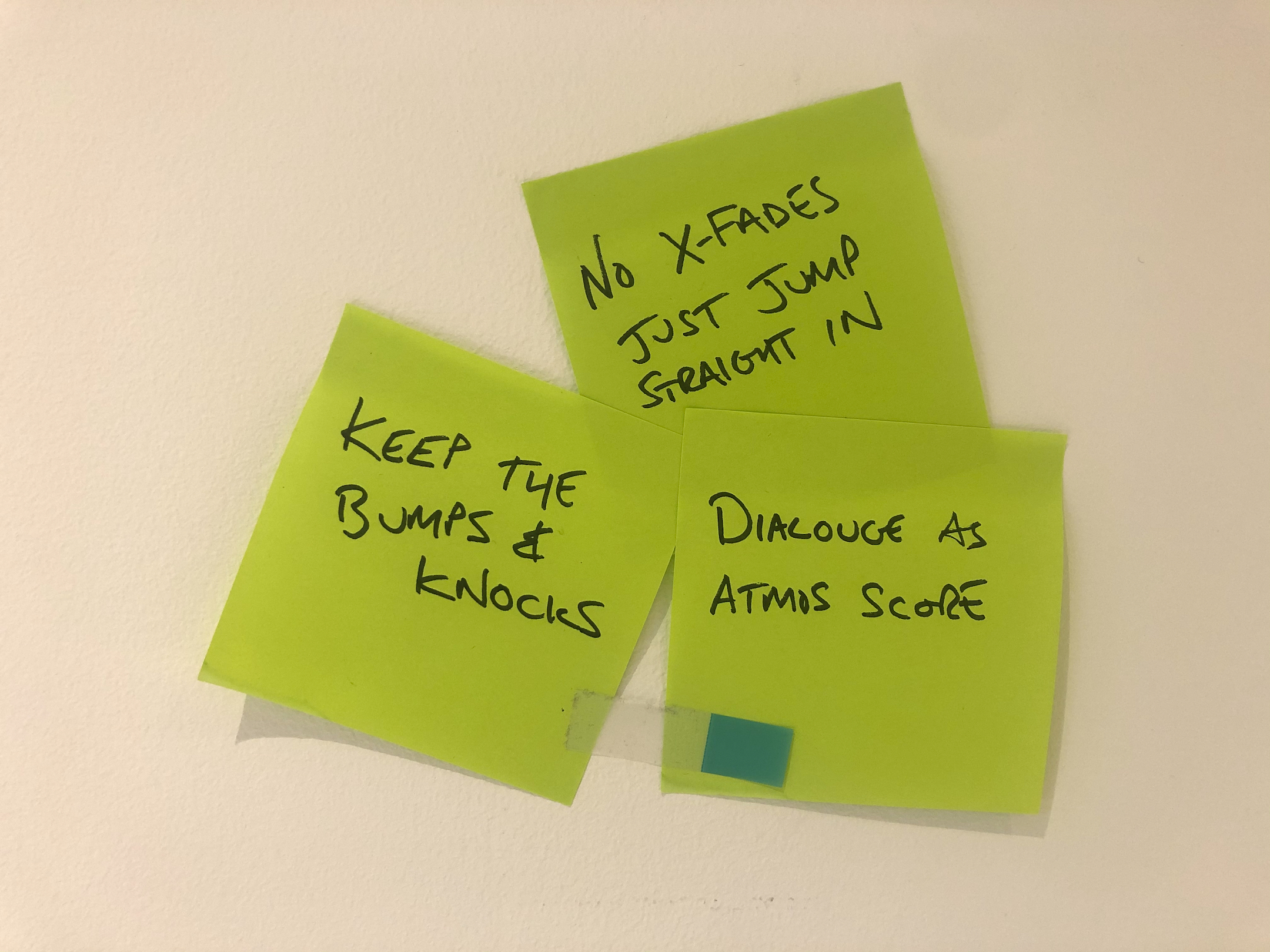 Listening Across Disciplines: Auditory Practices Across Arts, Science and Technology was a series of six broadcasts aired on Resonance 104.4fm across October and November, 2020. The work presents listening as a professional practice, diagnostic strategy and investigative method in the fields of health science, auscultation, speech synthesis, anthropology, urban planning, and sound arts. Each episode can be accessed in full here. A new batch of broadcasts will appear in 2021.

This blog is written in the spirit of a ‘making-of’ and provides transparency around the sonic methods deployed in the series. Rationale, contexts and audio examples – grouped below – lift the lid on research processes and demonstrate how practice can galvanise critical inquiry.

Rather than situate a hierarchical (voice from nowhere) style of radio narration, these episodes attempt to mix the commentary of researchers and the spaces in which listening takes place. But how to notice the entanglements of authorship (subjects, recordists, technology) without recourse to a guiding singular voice? Listening for the bookends of the encounter goes some way to answering this question; the tops and tails of the edit, so often consigned to digital trash. Below is a short example in which the ‘silent’ preparatory artefacts of recording are re-claimed in order to speak towards matters of authorship and perspective that web constructions of knowledge.

Without the traditions of an authorial guiding voice, editing becomes narrative in-the-making. The voices of researchers can be listened-with as prompts or scores for material maneuvers in post-production. Information and affect, words or feelings, can be operated as directives to fold back into the edit, to shape and texture meaning. The example below demonstrates the correlation between what is being said (noise, silence, reverberation) and how such comments can prompt related changes in atmospheric layers.

Simulation and performance are part and parcel of any scientific process of testing. Listening is often analyzed in labs and rehearsed scenarios. The performativity of cross-disciplinary methods encourage participative approaches to knowledge, rather than upholding the privilege of standing on the sidelines, accumulating neat ‘facts’ at a distance. Within these episodes there are various examples of participation, both in terms of the subjects and myself as the entangled recordist-actor.

How to transition from one ‘scene’ to another? This simple question is riddled with possibilities. For these episodes, many of the transitions were either hard cuts (done to orientate and reiterate listening rather than immerse), or based on techniques of masking; using one sound in order to hide another, or jump into a different perspective. These transitory elements were often derived from technology, the sounds of clicks or scrolls. The two examples below demonstrate how media sounds can be used to get from one place to another.

From Eric Hamdan to Falk-Martin Hoffman (via the noise of a switch), University of Southampton

During the edit it became interesting to think-with the format of a protocol in order to document and invite transparency into what is usually a backstage process. You can read more about our protocol research here and also access a document here that formalizes some of the specific editing directives described in this blog. The hope is that it can also be a guide for someone else to use, test and re-work.